Ask For An Update

Help us to Build Quick Composter 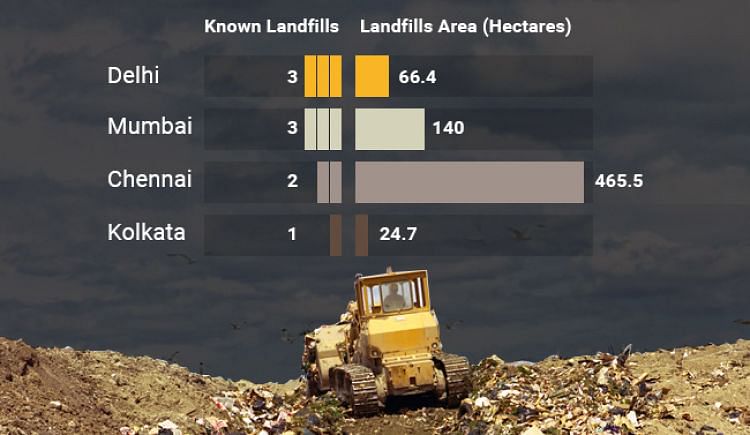 Garbage is everywhere. Now this is time to be responsible for our garbage. This innovation will convert waste to compost 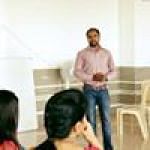 "Our waste our responsibility..Say Good Bye to garbage problem..!"

Did you know around 10 million tonnes of garbage is generated in just the metropolitan cities alone like Delhi, Mumbai, Chennai, Hyderabad, Bangalore and Kolkata?

India is turning into one big garbage dump. Urban India is the world’s 3rd largest garbage generator and by 2050 waste is expected to rise to 436 million tons up.

Out of the total municipal waste collected, 94% is dumped on land and 5% is composted.

When it comes to waste management in India, nothing is quite right. Central Pollution Control Board in its report which was released in 2009 indicates that around 62 million tons of solid waste is produced in our country every year, of which less than 20% or only 12 million tons are treated. This essentially means that the remaining 52 million tons of waste remain ‘untreated’ and contaminate land or make its way into rivers, lakes and wetlands.

In India thousands of crore rupees tax payer money is wasted on garbage. Its just because we are mixing kitchen waste with polythene bag. This ultimately end up in landfill and results in production of methane. Which is the cause for infectious disease and global warming.

This universal problem can be sorted out with our simple device. We are developing prototype of Quick Composter.

This will be possible only with your contribution.

Bangalore municipal corporation all alone spends 2,000 Crore rupees/year for handling garbage. If you scale this number all the cities in India you can imagine the size of this problem. Instead of spending this amount on garbage Government can use this for education, health and infrastructure development.

We are group of engineer and we are winner of state level and national level awards for our earlier project.

Our earlier project has won prize in Elevate-2018 which is organised by State Govt. of Karnataka. We are dedicated our self to solve the problem of society.

To know more about our previous project, kindly log on to our FB page

Read More
Share
Feel free to ask Chaithanya for a new update on this Fundraiser.
Ask for Update

Most Raised from Social Sharing

Have a question? If the info above doesn't help, you can check out our FAQs page.

Scan the QR code from the app and make payment

I could really use your help right now.
You can help me with a contribution as small as

No, Thanks!
Sure I'll help Your Supporting Fundraiser is now live!

from where you left off?
Continue Editing Draft Fundraiser Discard & Start A New Fundraiser

Is something stopping you from starting a fundraiser?

to get immediate assitance from our manager.